TOPIC: Looking Into Girth Surgery, Any Reliable Doctors In the Northeast? 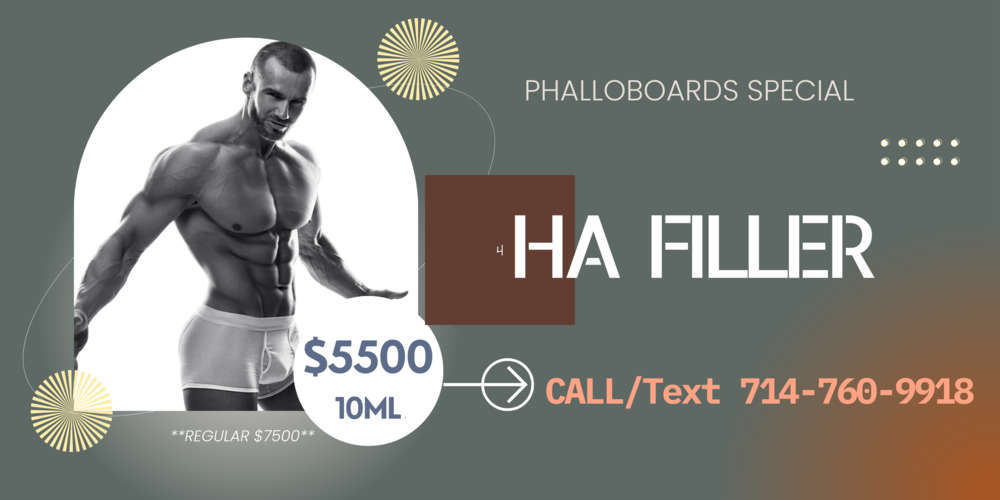